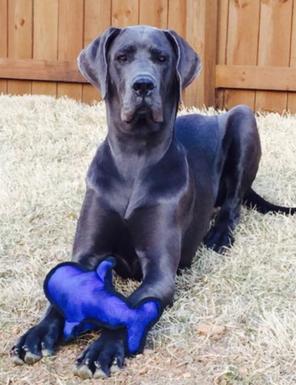 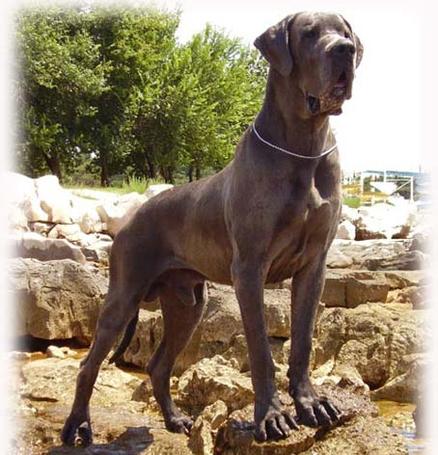 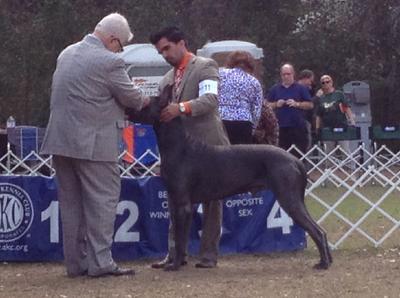 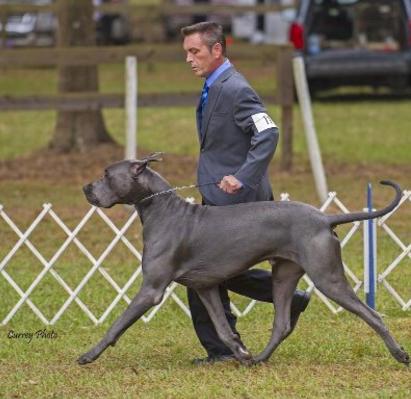 Dina Emanuel and her family are the owners, trainers and handlers of Romeo and were kind to share these beautiful photos with us. When Titan was with us as a puppy Dina and her family were here at our house every weekend to visit with him until he was old enough to go home. His training started when he was one week old and their love and affection shines through. We know he will continue to make us all proud and we will be posting updates as they are received. 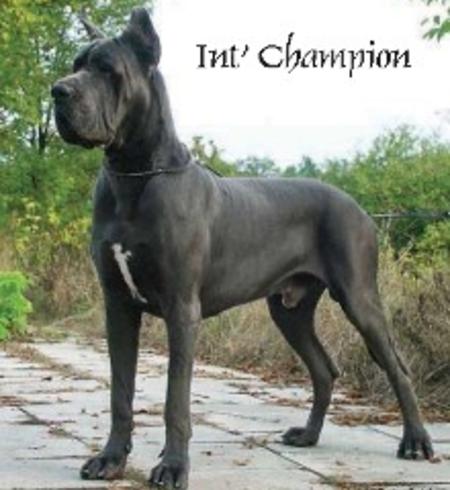 "This is our blue boy Ty's Grandfather" 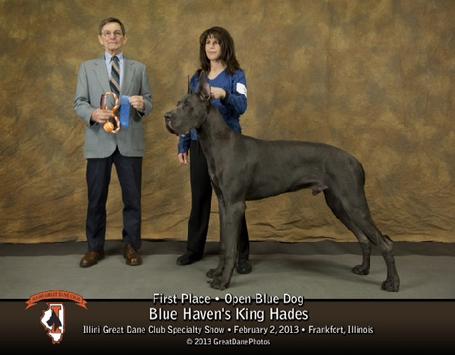 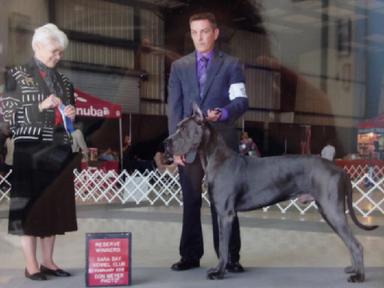 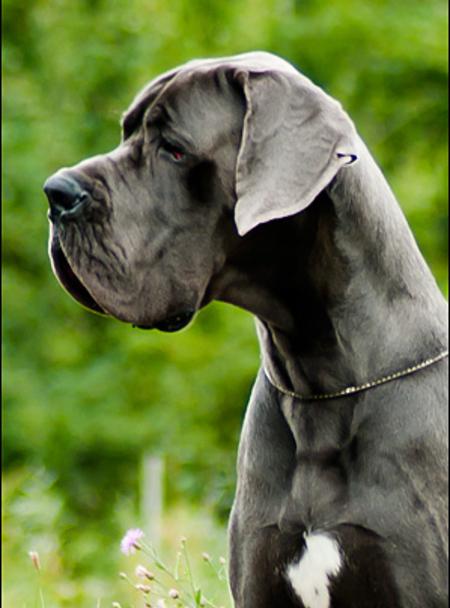 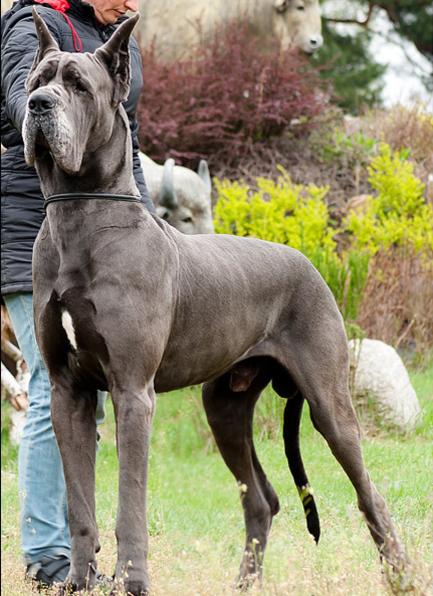 Highland’s Great Danes would like to give a special Thank You to John & Dina Mislan for bringing this Stunning Blue Boy “Romeo Titan” all the way to the top. They have put in alot of long hard hours of training, traveling and Showing this Gorgeous Boy and we very much appreciate what they have done.

Look for this Awesome Champion “Romeo Titan” to Sire a litter of Highland’s Great Dane babies in the near future. Again John & Dina, Thank You…

International Champion "Poker Myszatka" out of Margarejro Champions of Poland...

"This is our blue boy Buddy's Grandfather"

This is our newest Champion to be:

We look forward to seeing him win his International Championship in the near future. We are very proud of him...
​.